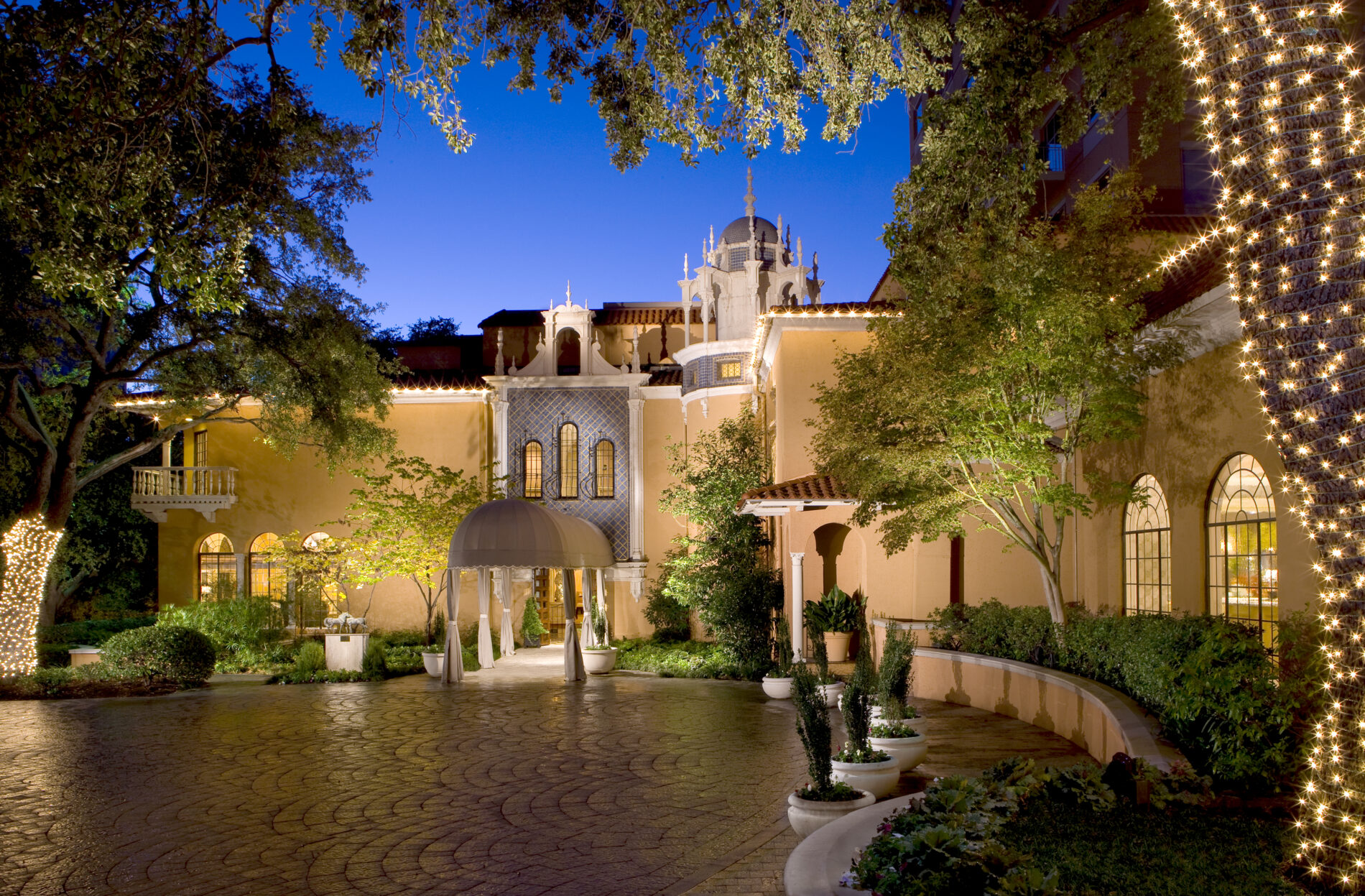 In Vipin Nambiar’s influential world of hotel and restaurant investments, beautiful design isn’t frivolous — it’s powerful. So, when the photogenic and storied Rosewood Mansion on Turtle Creek recently came up for sale, Nambiar jumped. In late September, his Dallas-based company, HN Capital Partners, announced it had acquired the iconic hotel and restaurant from Chow Tai Fook Enterprises, the parent company of Rosewood Hotel Group. Rosewood converted the historic 1925 property from a former private home into a hotel in the early ’80s and will continue to operate the Mansion.

“Luxury hotels like this seldom come up for sale, especially in Dallas,” Nambiar says. “We’ve been focused on a portfolio of high-quality, design-driven hotels that have a great sense of personality — It’s important in this age of Instagram when people are documenting where they’re dining and staying.”